IOM, Government of the United Republic of Tanzania celebrate the International Migrants’ Day 2021 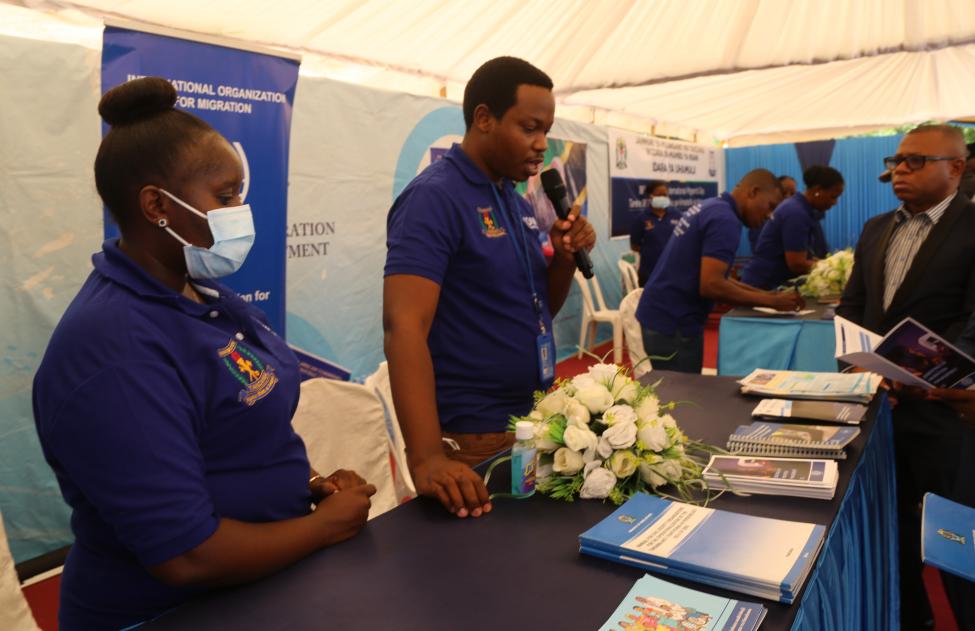 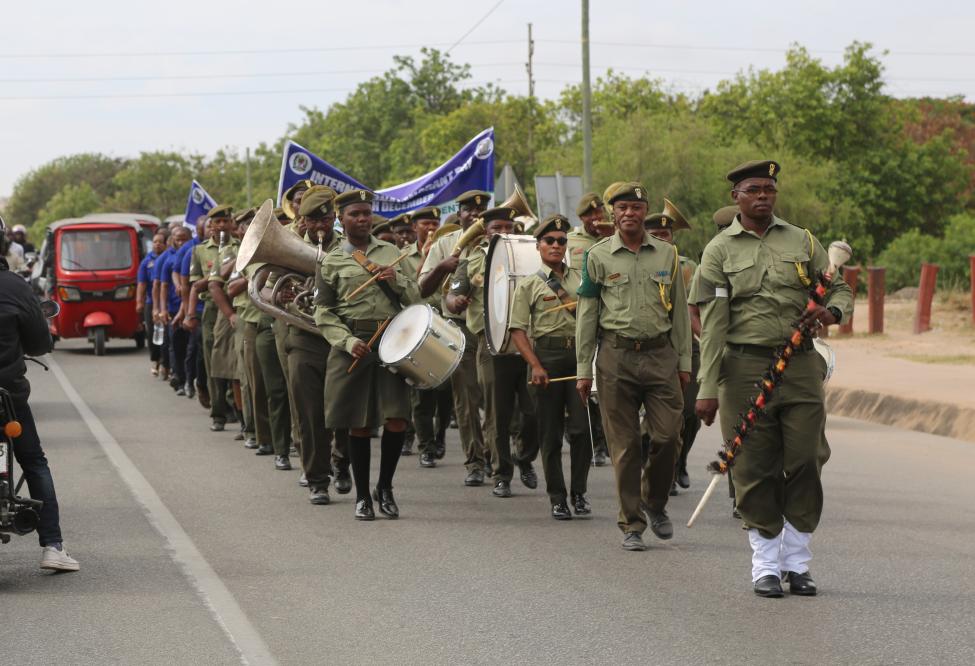 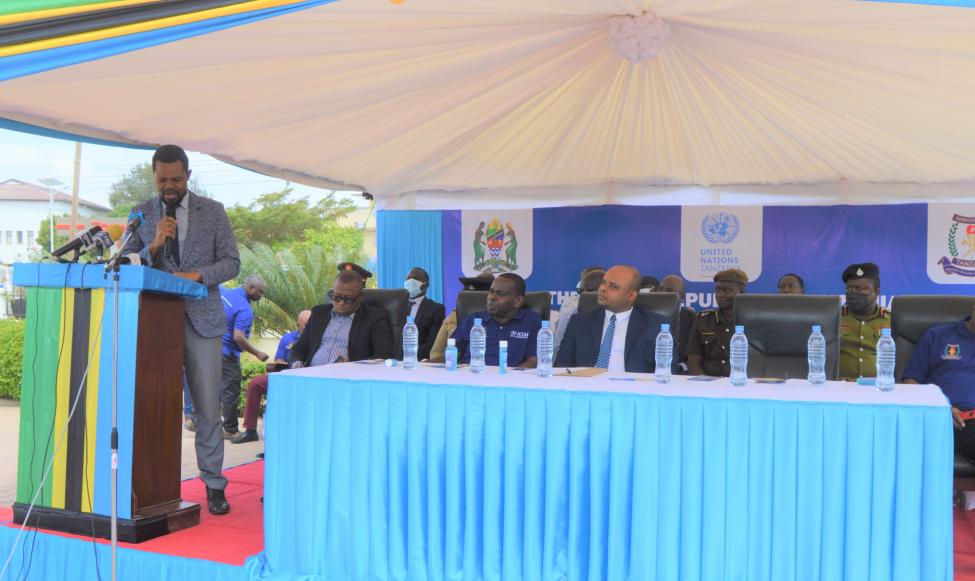 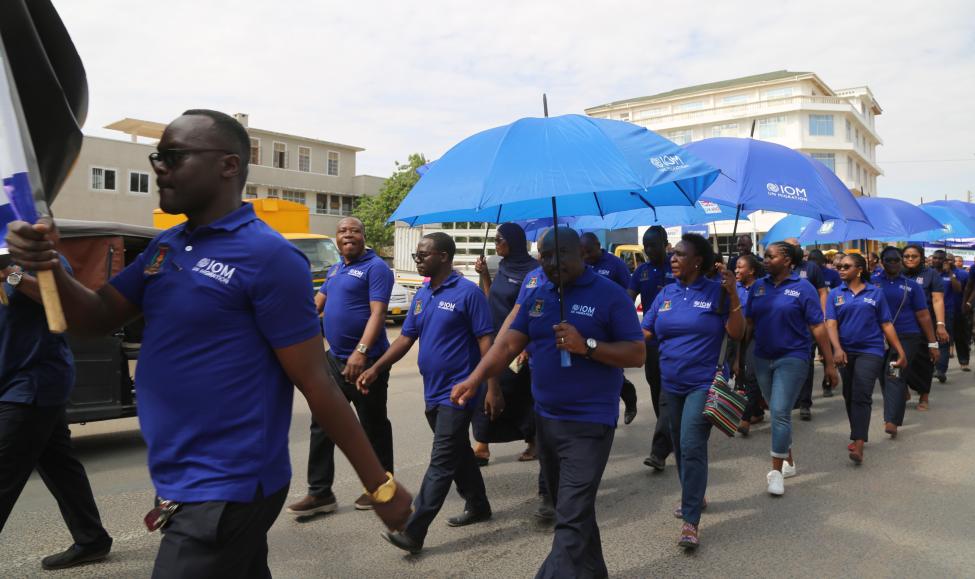 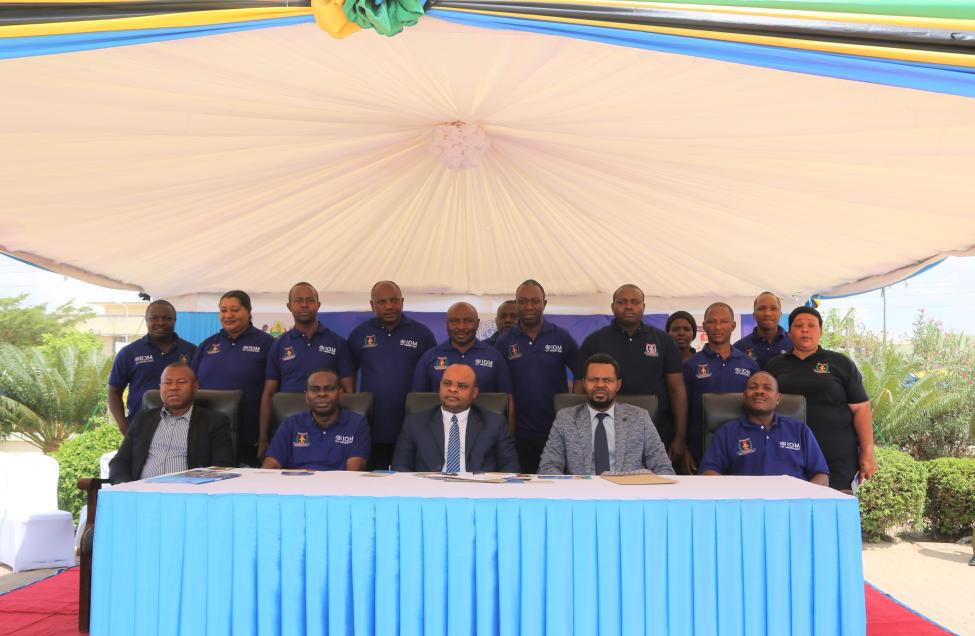 The event was preceded by showcasing of the activities and services offered by the Tanzania Immigration Services Department; Immigration Officers and IOM raised awareness among the community about the work done around the world to support migrants and member states. The awareness raising lasted from 15 December to 17 December 2021 at Nyerere Square grounds.

This year theme was: ‘Harnessing The Potential Of Human Mobility.’ In his speech Mr Nyararai Kwenda, the IOM Head of Sub Office in Kasulu – who was presenting the IOM Chief of Mission – emphasized the importance of this year’s message which calls for all nations to harness the potential of human mobility. Kwenda said that this can be done through making use of the skills, knowledge and network that migrants bring to countries and economies. Kwenda emphasized that “this future can be shaped through impactful decisions to address the challenges to, and opportunities presented by global mobility, and people on the move, to the global social and economic landscape.” Kwenda also touched the key statistics regarding migrants globally, from the millions at risk and the millions that have lost lives in the process of migrating, to the financial contribution that migrants have made to the countries they have migrated to and to the families they left back home.

During his  speech, Commissioner of Immigration of Zanzibar, Johari Sururu said that this year’s theme calls on countries, stakeholders, and immigration departments all over the world to Harness the Potential of Human Mobility. Sururu reiterated that the his Department oversees the legal entrance, residence and exit of people in the country and informed the public about the achievement of Immigration Services Department in creating the “Seasonal Migrant Pass” which will assist seasonal migrant farm workers who come from neighbouring countries.

IOM, THE ENVIRONMENT DIVISION OF THE VICE PRESIDENT’S OFFICE, FACILITATE CONSULTATIVE WORKSHOPS ON MIGRATION, ENVIRONMENT AND CLIMATE CHANGE IN KIGOMA AND KATAVI

IOM, MOHCDGEC Facilitated the Review and Finalisation of SOP's on Exit and Entry Screening for COVID-19

IOM Environment Division of the Vice President's Office, Facilitate a training on Migration, Environment and Climate Change to Government and Non-Government Actors

Subscribe to IOM newsletter to receive the latest news and stories about migration.